It all started with a Tequila bottle

In 1993, one of our co-founders, Kian MacRae, could be found working at a Mexican restaurant to supplement his teaching income. In a moment of inspiration, the empty tequila bottles generated each night sparkled the idea to bottle and sell his own home-made chilli sauce.

Modifying a chakalaka recipe from a friend’s mother who lived in Zulu Land, Kian borrowed two pots and set about cooking up the first batch of BANDITO’S® chilli sauce on the balcony of his brother’s flat in Yeoville. This batch instantly captured taste buds when it was sold to family, friends and tenants in the building. Word spread as fast as the sauce could be bottled leading to the expansion of BANDITO’S® sales to flea markets over weekends.

From small beginnings, the business grew steadily and the Bandito’s Chilli Company was officially incorporated in 1994. Next came permanent premises and then, due to popular demand, the first export of BANDITO’S® products to international customers. In 2008, Peppadew International acquired the Bandito’s Chilli Company together with the BANDITO’S® brand resulting in many exciting opportunities, but most importantly... muchos products and even more muchos flavour.

Keep the heat around for a little longer by throwing a fiery fiesta with our famous Hot Sauce range.

The Guadala Red Chilli Sauce is definitely one of the hot favourites South of Mexico, but right here in Africa this fine sauce is made with fresh red chillies.

Looking for something seriously spicy? The Habanero Sauce is a sizzling sauce made with habanero chillies, one of the hottest chillies around. This fiery sauce is only recommended for the brave, the inspired or the insane.

The Jalapeño Sauce is made from a combination of fresh jalapeño chillies and lemon zest which transforms the taste into a mild fiesta. 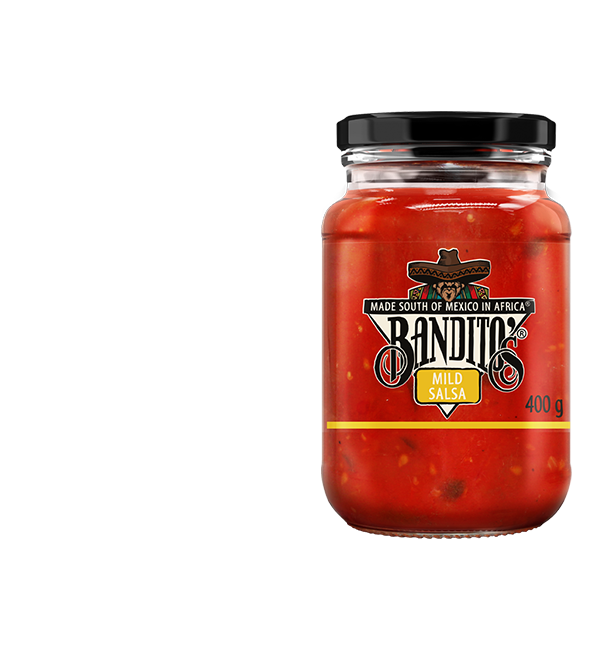 Mild Salsa is a perfect condiment for dipping nachos and transforming many traditional Mexican dishes.

Made with the freshest ingredients that create a unique and bold Mexican flavour.

Our range of Pickled Jalapeño Peppers are preserved in a savoury brine which compliments the heat profile for a fiery dish. Easily added as a topping to your nachos dish. 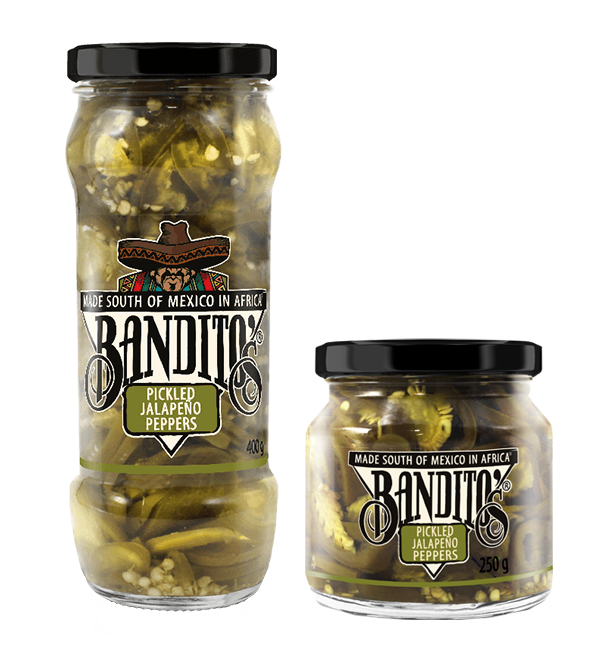 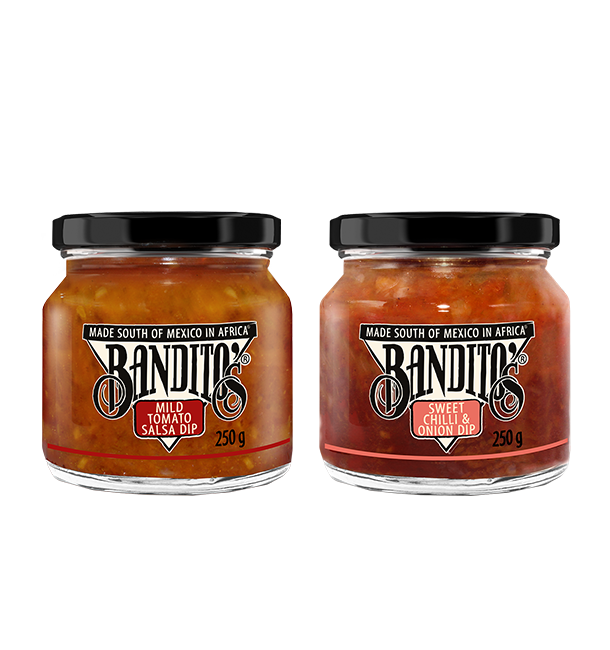 The range of Dips are sure to turn any meal into a flavoursome fiesta!

Perfect to add to your favourite cheese board, sandwiches or burgers

Our range of Nachos are made following a traditional recipe using stone ground nixtamalized maize. A light sprinkle of salt has been added to bring out the full flavour of the Nachos. Used as a snack accompanied with a dip, salsa or guacamole. 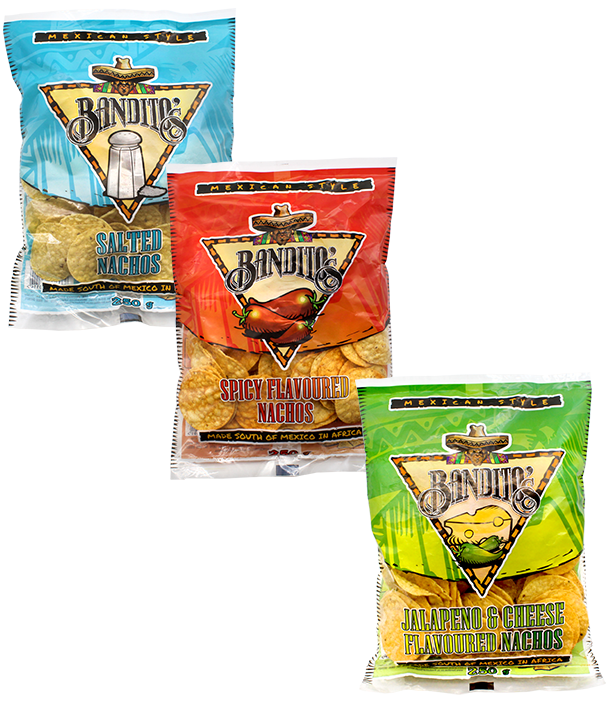 We’d love to hear from our amigos!